Police found a small power plant installed in the garage and linked to a computer. The detained killer said that he had designed a device with which he planned to kill people who passed by in their cars – one part of the machine would remotely stop the car engine and the other part, resembling a door mat – would electrocute and kill the exiting driver.

While staying in the pre-trial detention center, the criminal said that he also planned to make a device that would erase people’s memory with an electro-magnetic ray. 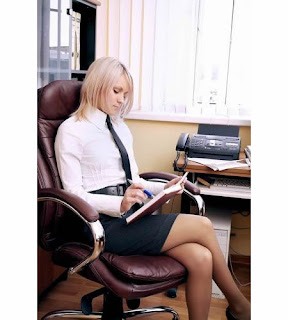 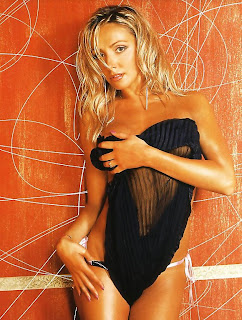 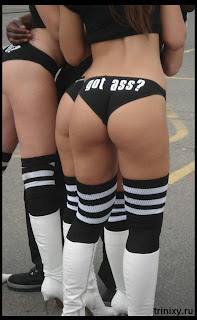