The presenter was doing his pitch in a polished way and at one point he said he wanted to show us a “really cool” feature and he looked up into the audience and said “Show of hands…How many of you use Internet Explorer?”. Probably 99 times out of 100 when he asks that question all the hands go up, right? Well first there was a pause and then a giggle and then a whoop of laughter as the audience looked around and realized that NO ONE had raised a hand. The presenter was thrown off his mark, but he recovered and said, “Wow! Okay how many of you wish we’d fix IE so you could use it?” 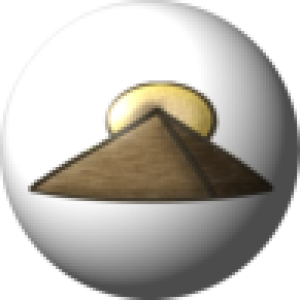