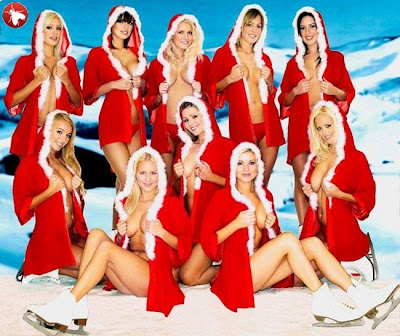 YouPorn—the site Stephen Paul Jones tried to sell to Vivid in May—is a strange and mysterious business. There are no links to founders’ biographies, no contact information, no hint of who is behind this booming Web entity. Its domain is registered using a service designed to mask the registrant’s identity. 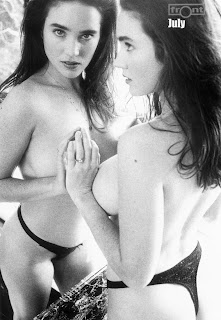 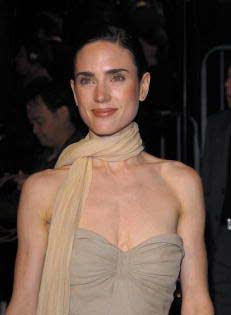 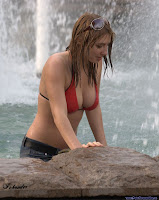